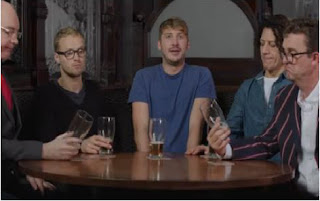 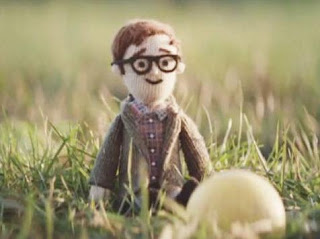 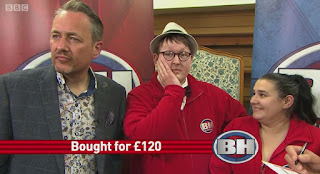 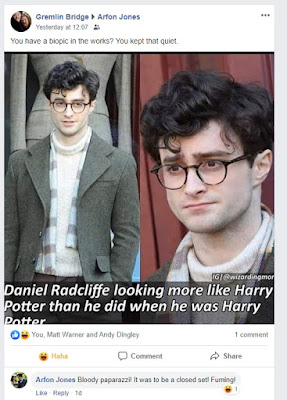 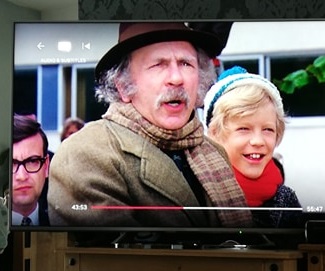 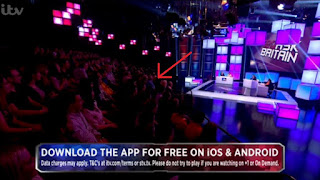 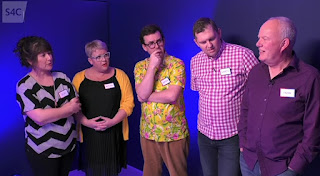 ﻿﻿© Arfon Jones 2016. All images are copyrighted throughout the world.
Posted by Arfon Jones at 1:50 pm