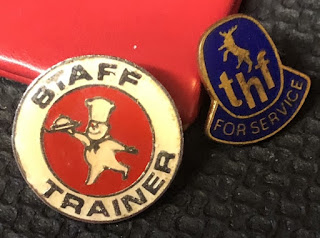 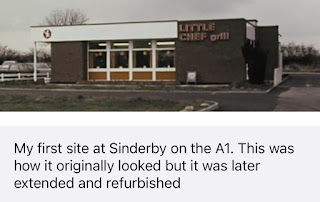 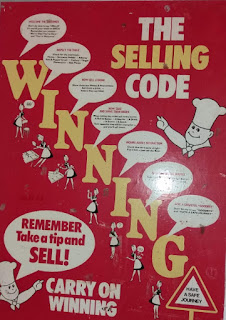 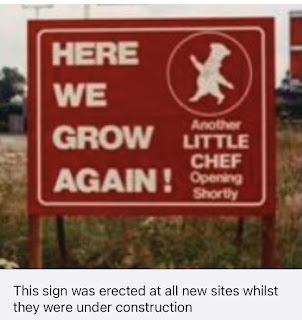 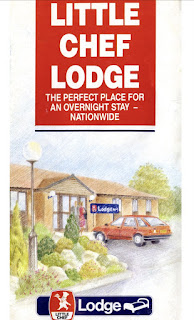 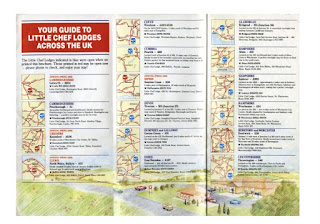 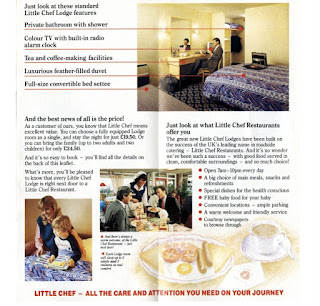 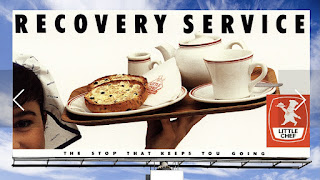 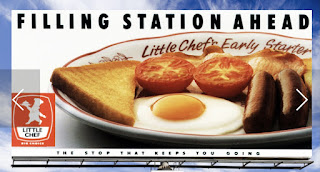 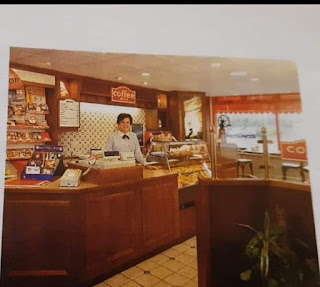 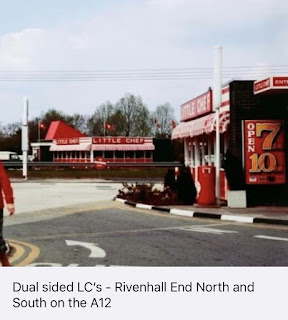 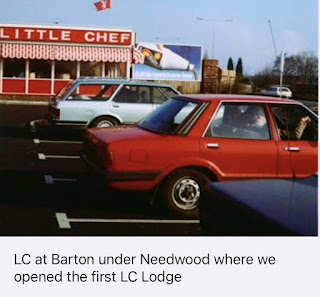 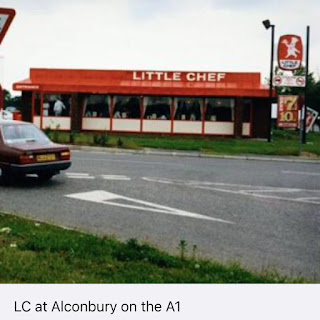 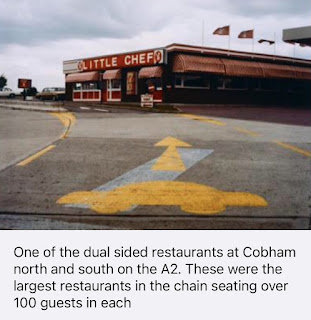 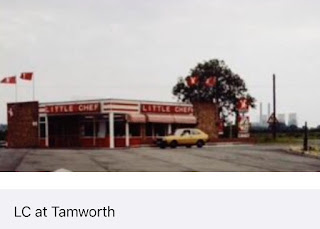 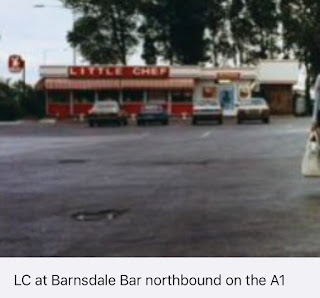 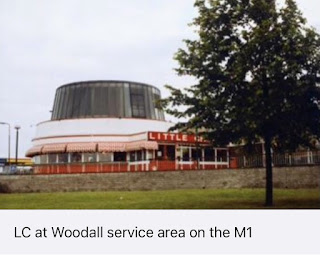 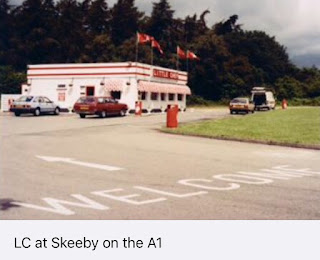 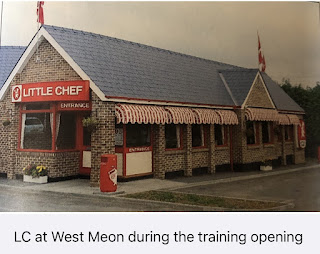 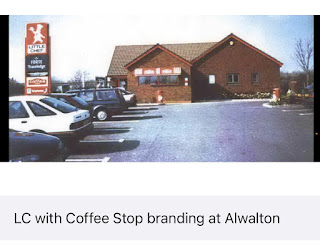 Hello! Apologies for the lack of content (nothing personal) the new Blogger layout, new home and new studio aside I just haven't had time to write anything! I'm not exaggerating, I haven't stopped! Although the world has faced one of its biggest challenges in years I have kept well out of it, only looking up from my desk from time to time- working on projects and being distracted by my YouTube channel, VID-O-RAMA. 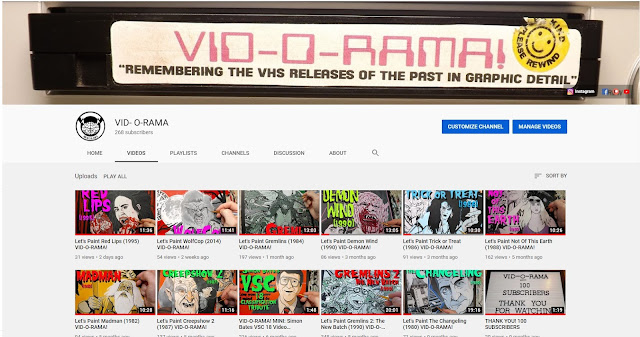 Last year I uploaded 13 painting videos to the channel totalling to 168 minutes of content and according to YouTube at the beginning of this year these videos earned over 270 'likes' and prompted 200 comments and it seems that the videos were shared 404 times. Of the 9418 new views my videos received I managed to gain 155 new subscribers for the channel in 12 months so when you compare it to Blogger, which informs me that the 400+ posts that I've uploaded over the past 12 years has gained me 19 followers... well anyway... I digress, posts will continue, just perhaps not as frequent (but if you do miss my regular ramblings be sure to check out my Patreon page!) Hope you are all staying well and safe (say hi in the comments) and lets get on with the show... firstly, a fresh take on an old thread...