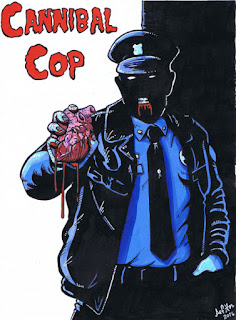 Over the past 30 years Donald Farmer has brought us such movies as Cannibal Hookers, Scream Dream, Vampire Cop, Chainsaw Cheerleaders and Red Lips starring the great Ghetty Chasun!
Now following on from the success of Shark Exorcist he brings us his latest “gore-drenched new horror shocker” Cannibal Cop! Boasting an impressive cast (including a cameo by legendary Scream Queen legend Linnea Quigley) the movie shot in Nashville and New Orleans  is based on a true story and asks what if there was a cop that wanted to do more than just bust the bad guys? What if he actually wanted to eat them?!Yours truly painted the poster for the movie, which gets its World Premiere at the Reel Cinemas in Pennsylvania on August 19th!

Check out the trailer and then join the facebook group for more information!

© Arfon Jones 2016. All images are copyrighted throughout the world.
Posted by Arfon Jones at 4:48 pm 4 comments: 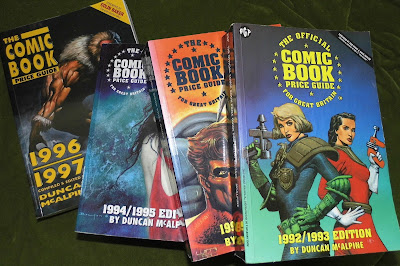 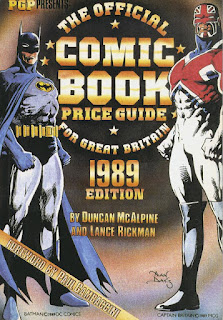 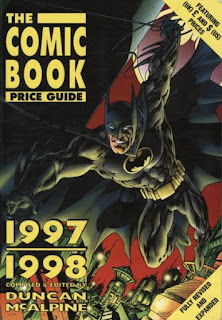