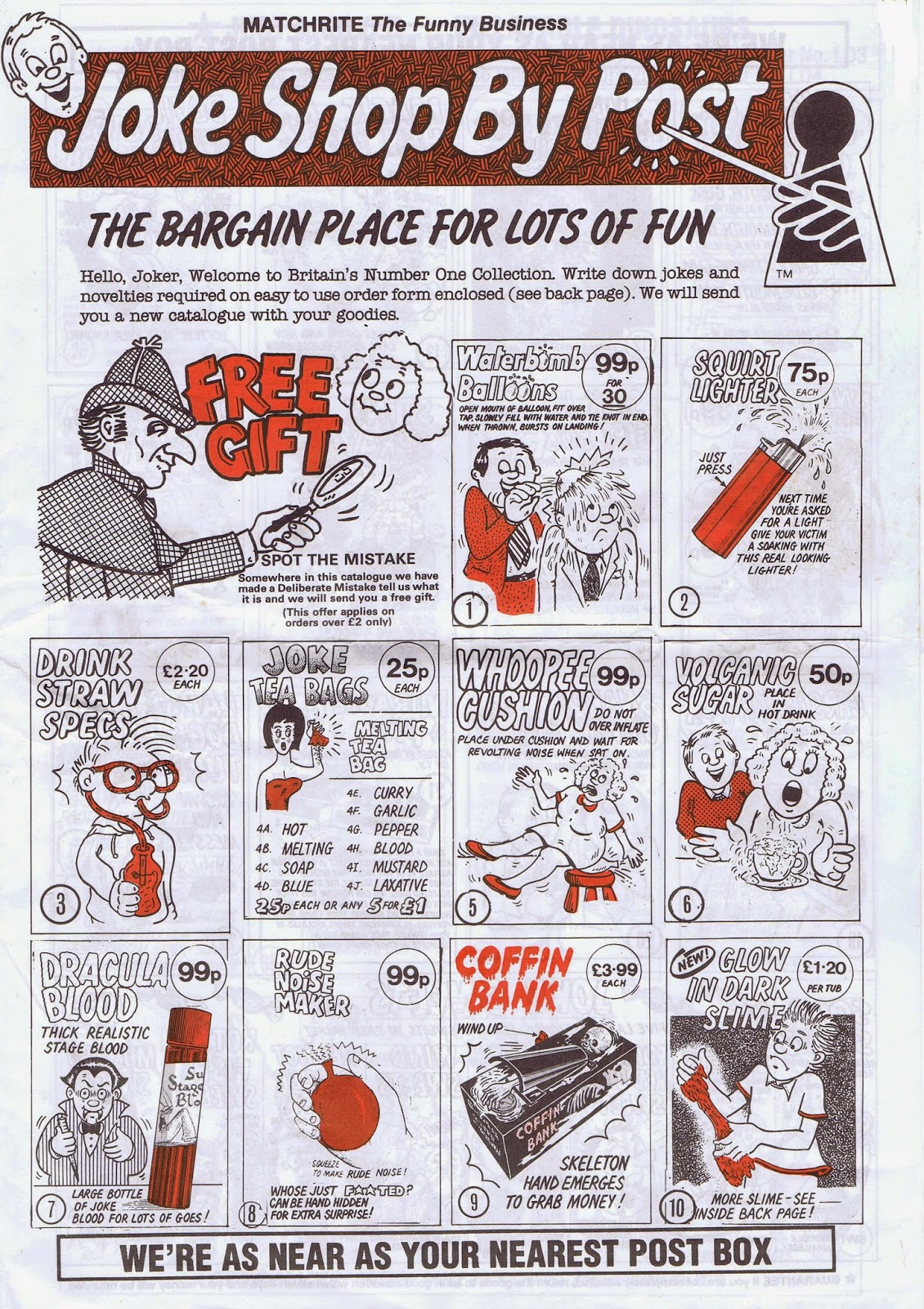 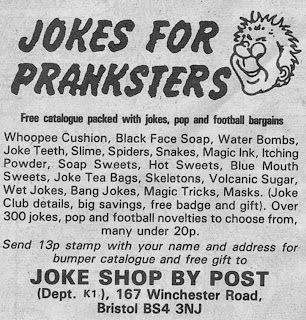 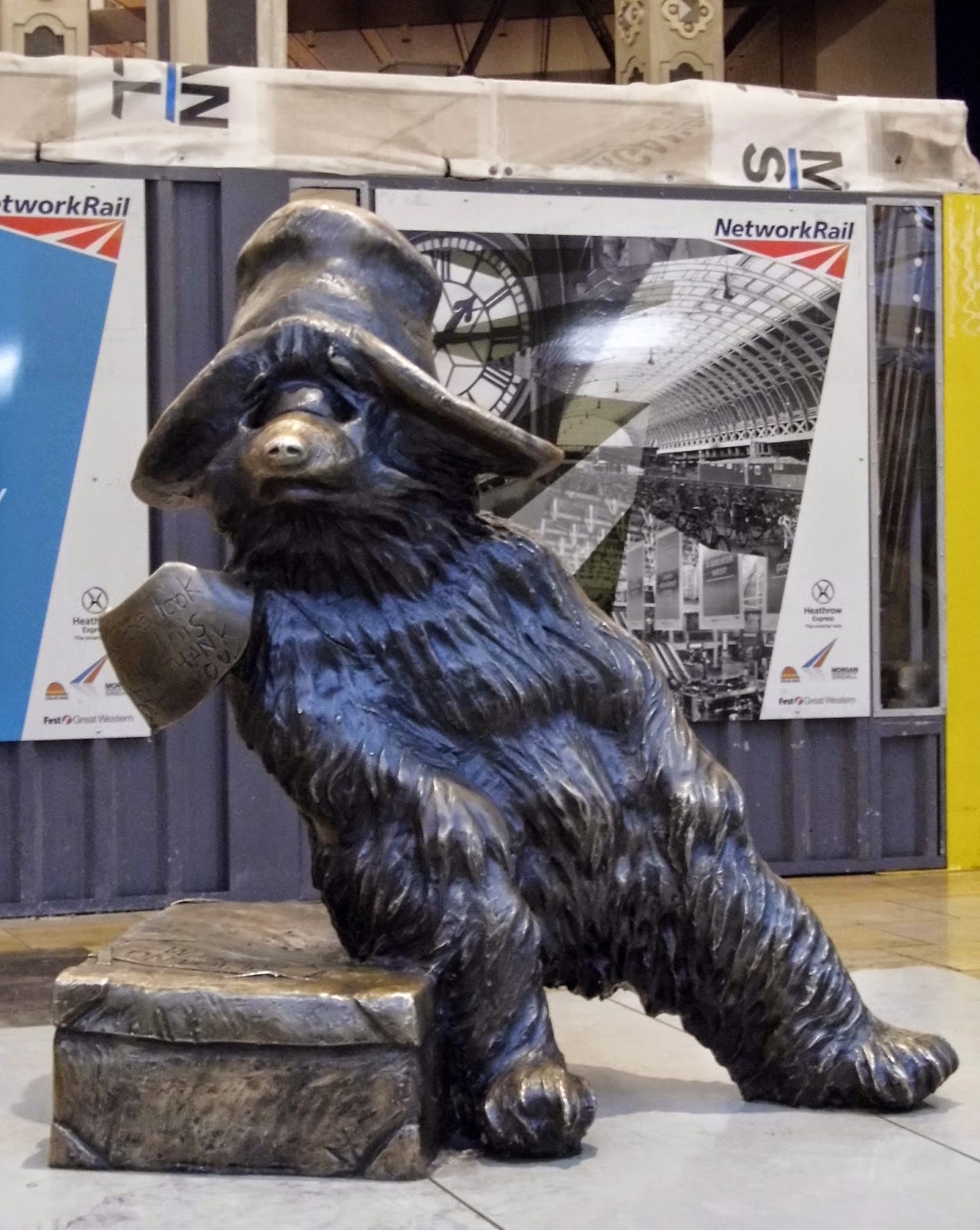 I was a frequent user of Paddington Station this week and so naturally I had to call on the bear that made the station famous, Paddington Bear. Located just under the clock on Platform 1 is a life-sized bronze statue of Paddington marking the spot where the Browns first found him having come from "deepest, darkest Peru". With trademark hat, note reading "please look after this bear, thank you" and of course his suitcase informing us that it would be wanted on the voyage.
Designed by Marcus Cornish, the statue is based on the original drawings of Peggy Fortnum and unveiled by Michael Bond himself on 24th February 2000. If you find yourself at Paddington Station seek him out and have your photo taken with him.

© Arfon Jones 2015. All images are copyrighted throughout the world.
Posted by Arfon Jones at 5:24 pm 4 comments: 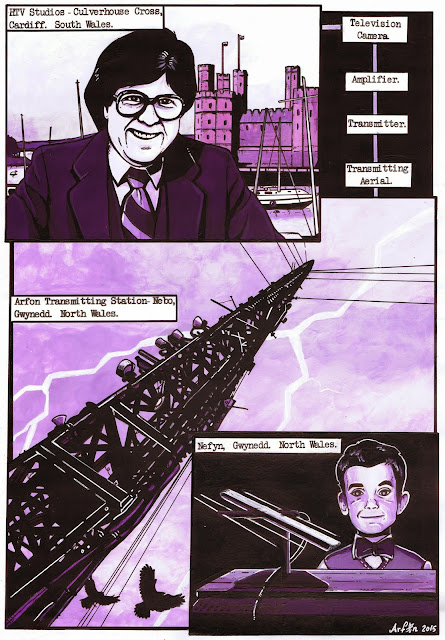 © Arfon Jones 2015. All images are copyrighted throughout the world.
Posted by Arfon Jones at 3:37 pm 2 comments: 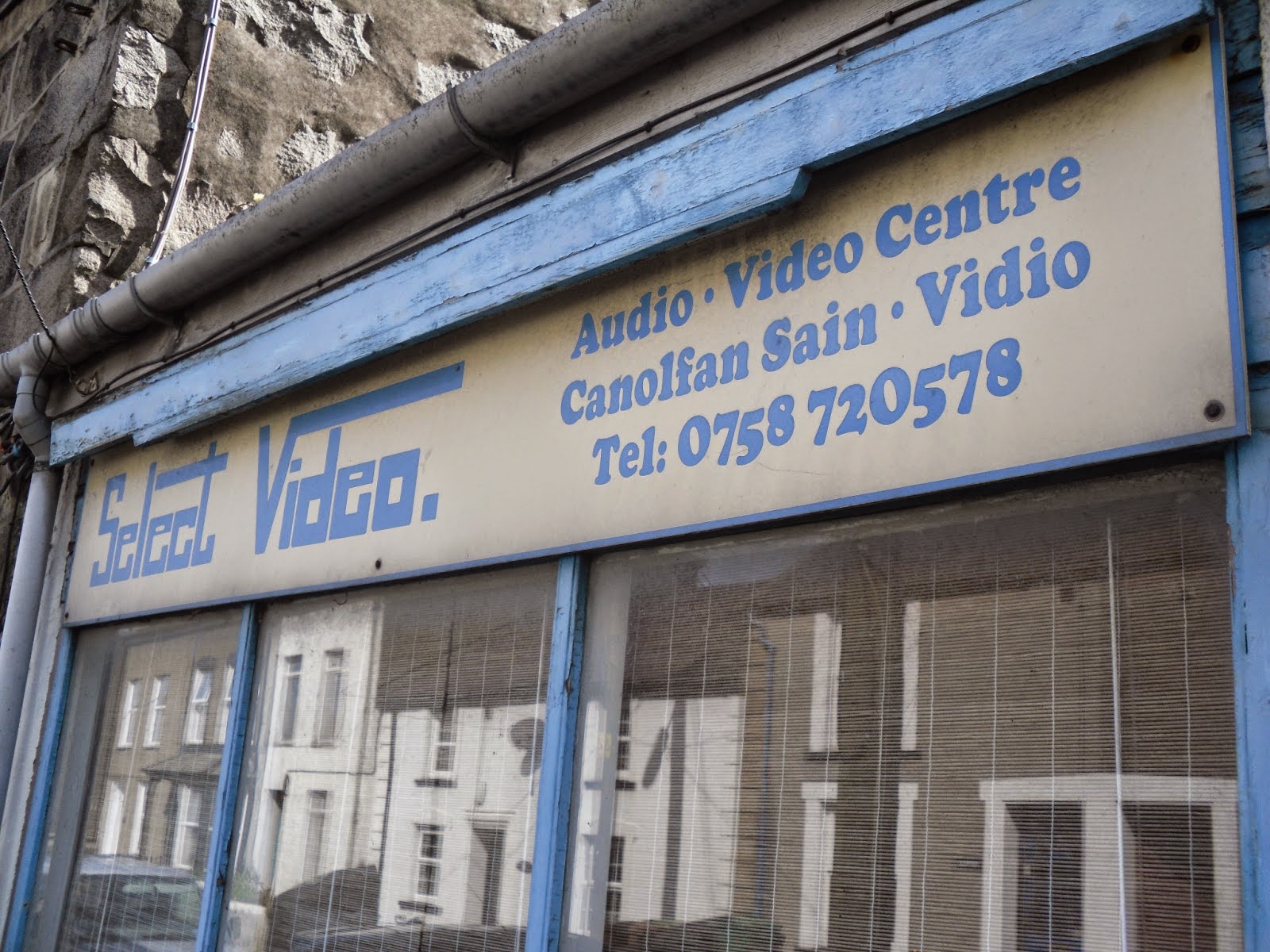 Back in 2013 I wrote ‘Lament for a Video Shop’ where I reminisced about the glory days of video rentals and the demise of the 'Ye Olde Video Shoppe' referring to one in particular in our village in North Wales called Select Video that I frequented 20 years ago. Select Video was owned by Mr. James Hookings who after supplying video rentals via his video van for 2 years (delivering to the Llyn, Caernarfon, Bangor and Menai Bridge area) set up the shop in the Old Workshop in Well St Nefyn in 1991. I was regular customer and would visit James, Andrea Wall and Kohler the Chow Chow dog once a week to ‘select a video’ but as Sky TV increased in popularity in the early 90’s the video shop fell into decline and closed for good in 1994. The shop never reopened and so the outside remained practically untouched for the next 20 years as illustrated in my last post. But since then new owners have bought the premises and the sign no longer hangs outside… it now hangs in my studio! Oh yes! Having survived against the elements for 24 years the 8ft long sign now hangs in my hallway in all its nostalgic glory! James very kindly provided me with these photographs of the shop when it first opened in 1991 to remind us of those great days!


My sincere thanks to James Hookings for the photos.
© Arfon Jones 2015. All images are copyrighted throughout the world.

Email ThisBlogThis!Share to TwitterShare to FacebookShare to Pinterest
Labels: Lament for a Video Shop 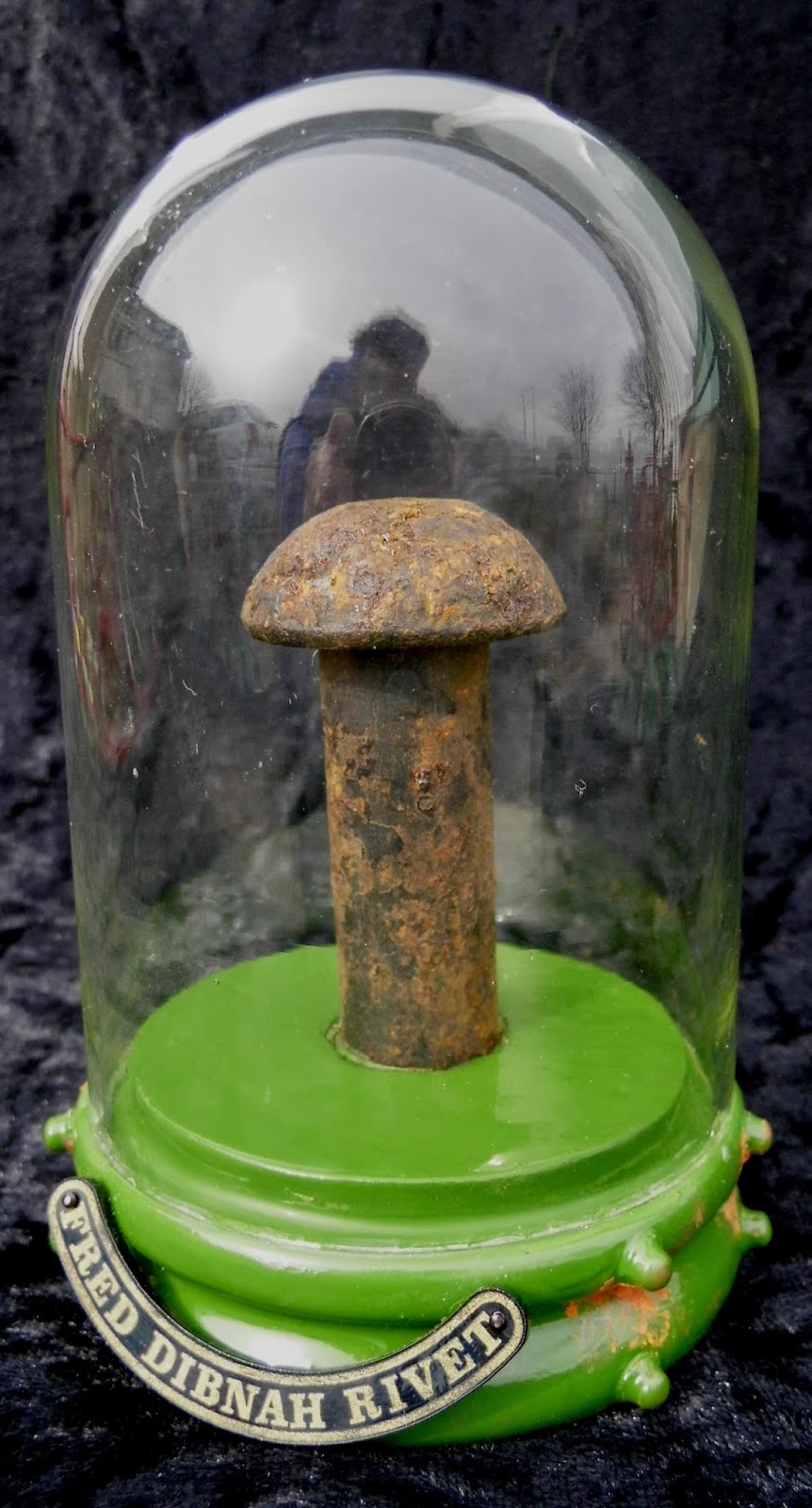