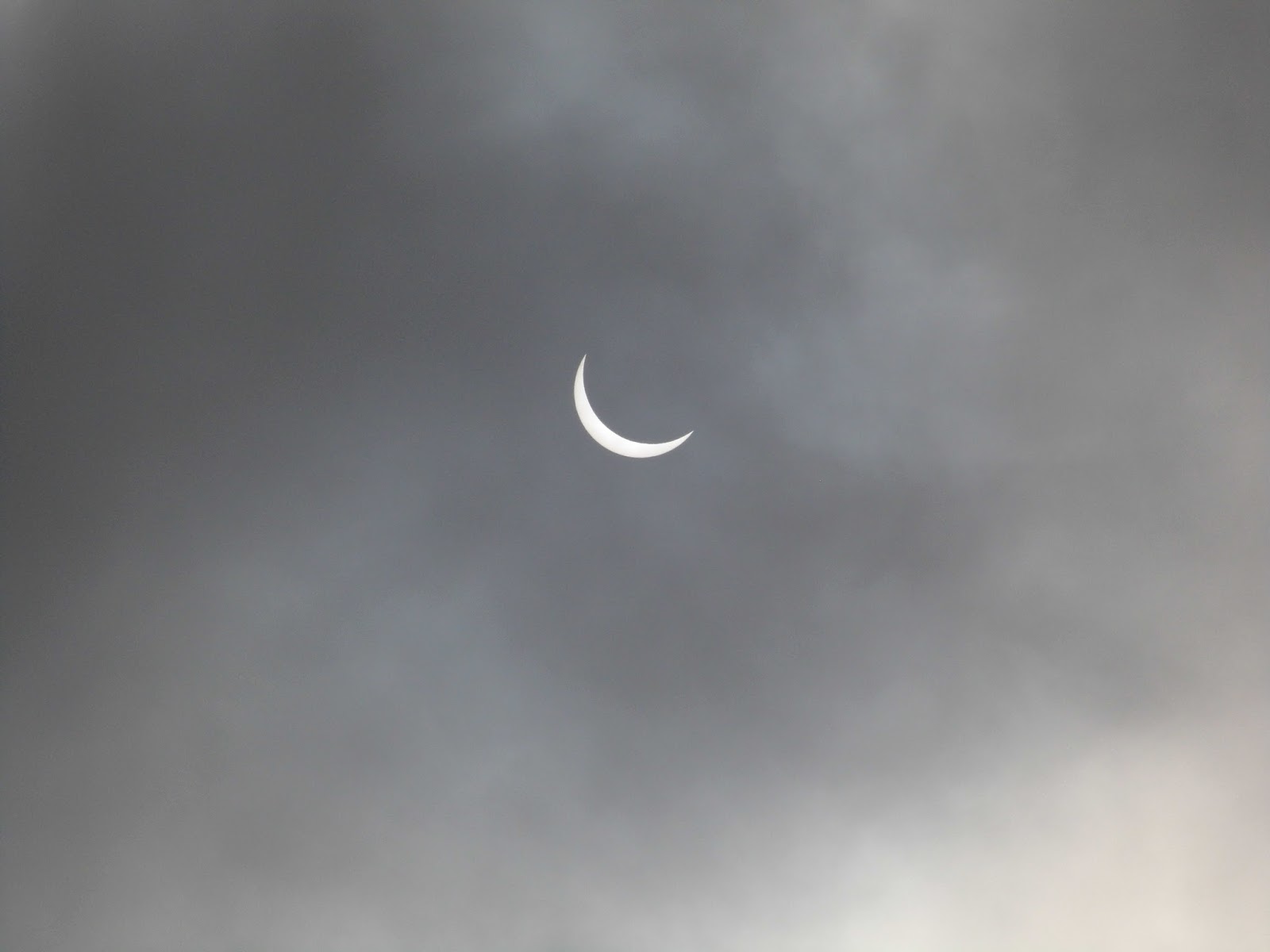 © Arfon Jones 2015. All images are copyrighted throughout the world.
Posted by Arfon Jones at 7:50 pm No comments: 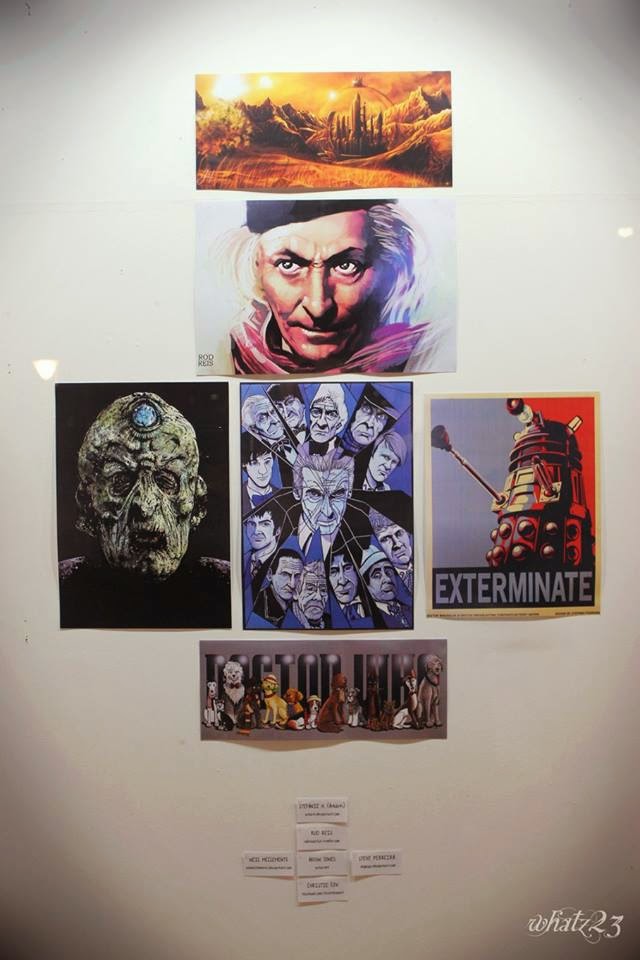 The Doctor Who exhibition at the Spazio Open in Treviso, Italy was huge success and it looked like there was a great turnout! Congratulations to Atlantisvampir and all the other artists involved. It seems as though all the official pictures have come in so follow this link to see photos of the exhibition and then check out this live painting video featuring Atlantisvampir and Claudio Bandoli!


© Arfon Jones 2015. All images are copyrighted throughout the world.
Posted by Arfon Jones at 7:44 pm No comments:

Email ThisBlogThis!Share to TwitterShare to FacebookShare to Pinterest
Labels: Doctor Who, Exhibitions 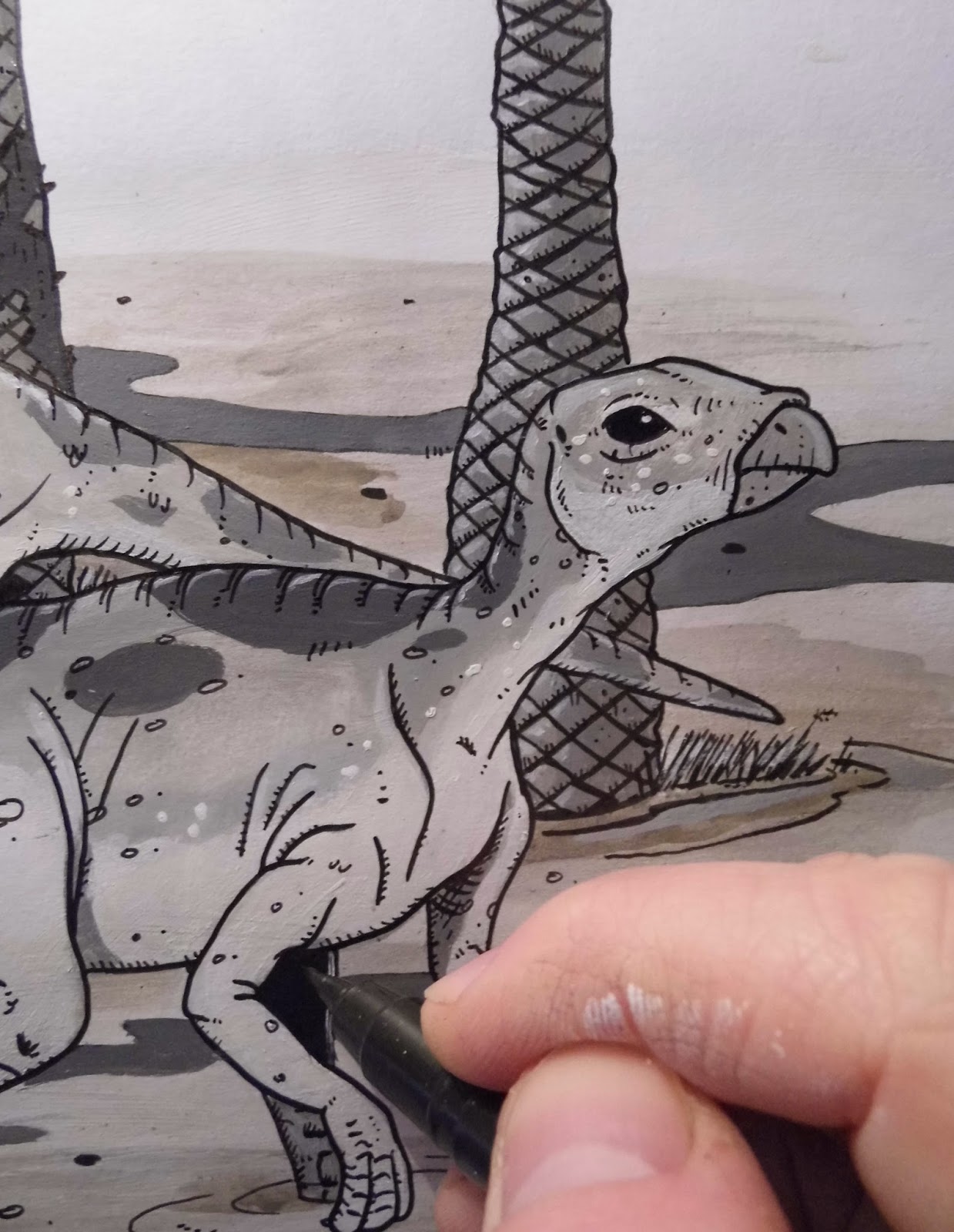 Last time it was an ancient mummy ‘sneaky peek’ today it’s a dino ‘sneaky peek’! Anyone that knows me will know how much I love dinosaurs and how much I like devoting my work to them, so my latest project is a real labour of love and I can’t resist sharing this drawing of a Hypsilophodon with you...

Update: The completed painting can be seen on this eBay listing by my good friend Neovenator who has a lovely replica of a Hypsilophodon’s footprint! Check it out here.

© Arfon Jones 2015. All images are copyrighted throughout the world.
Posted by Arfon Jones at 8:20 pm 2 comments: 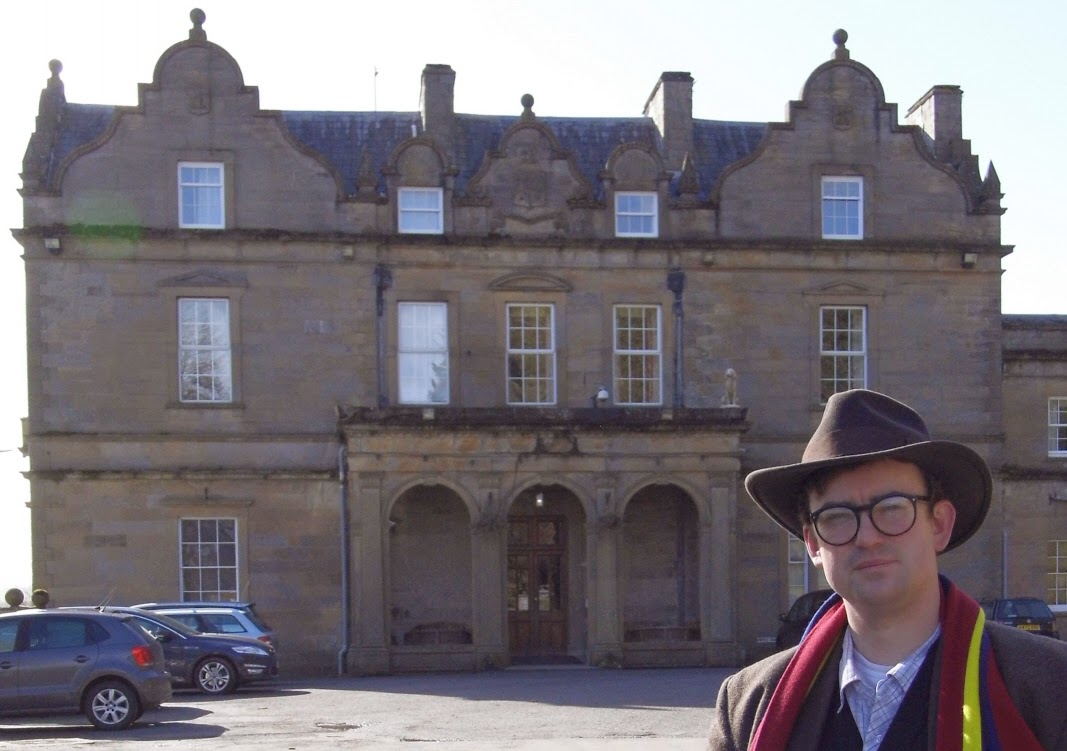 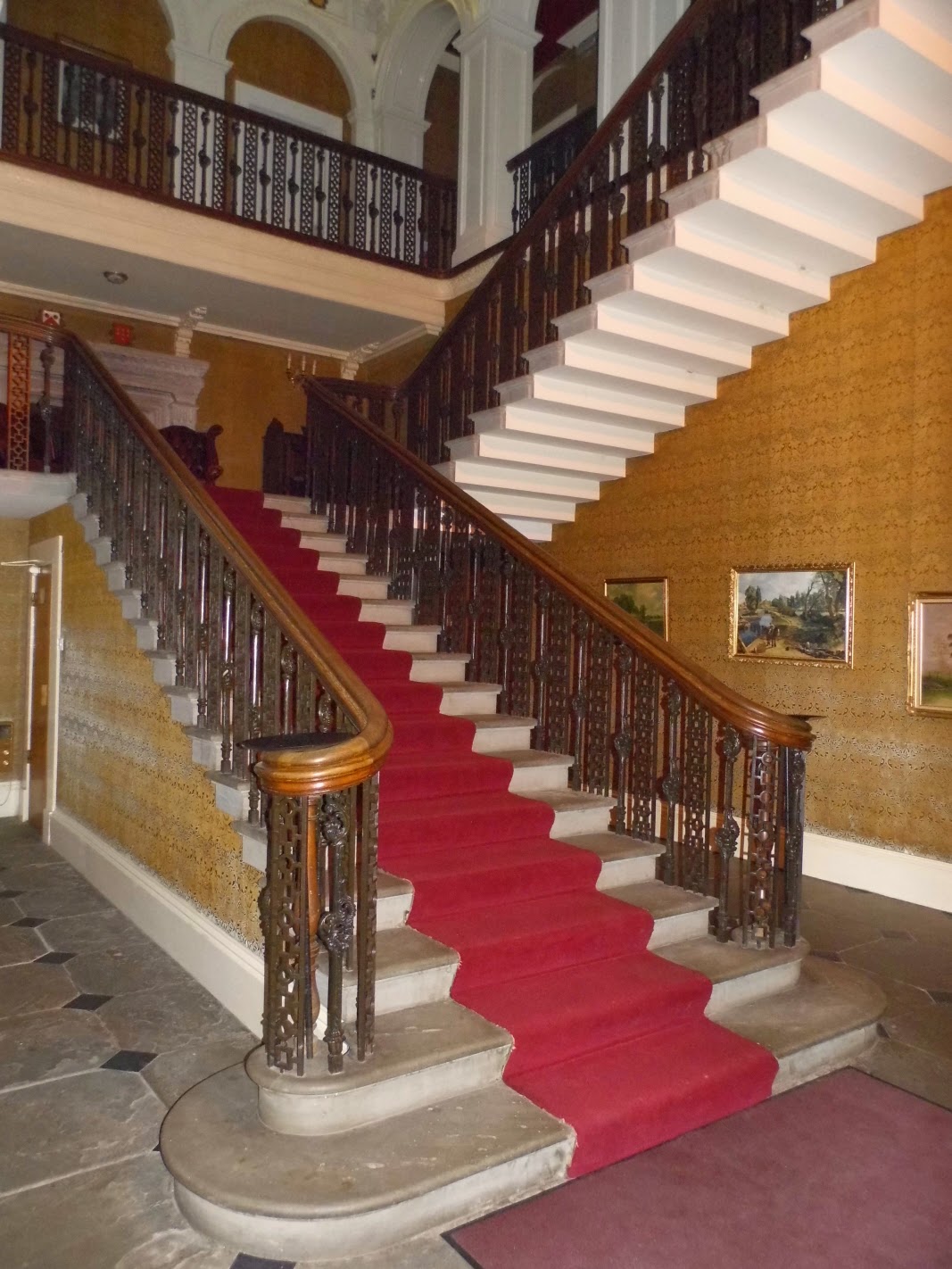 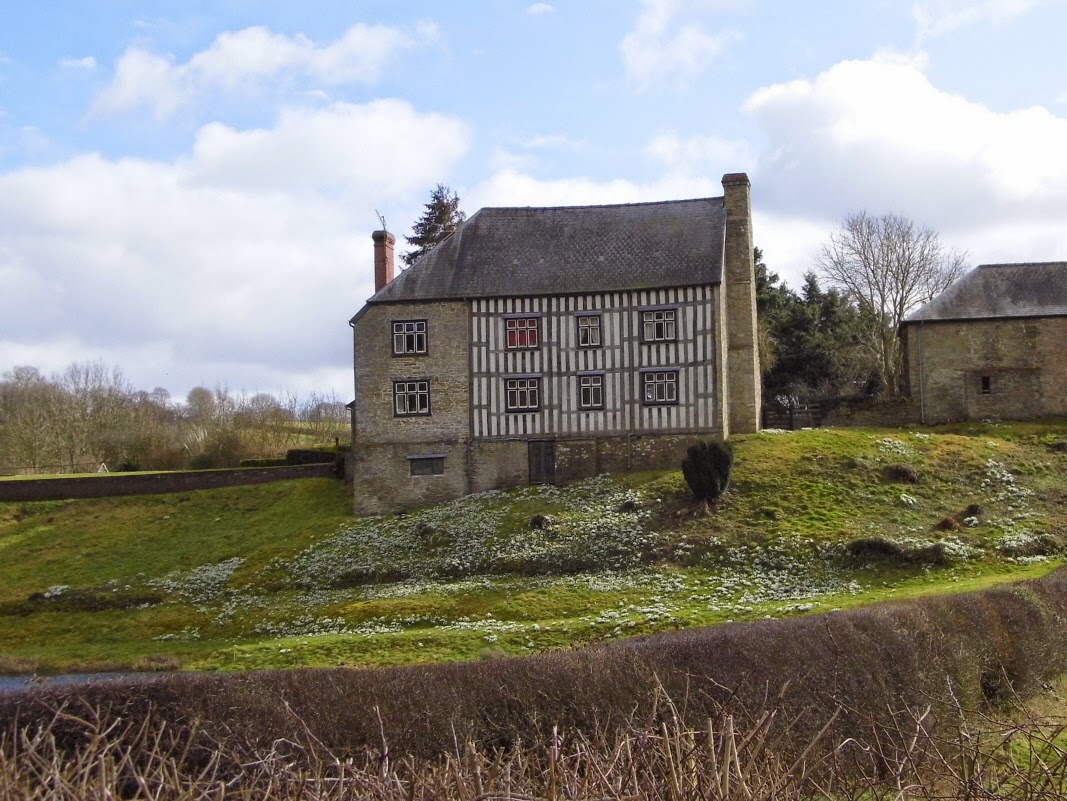