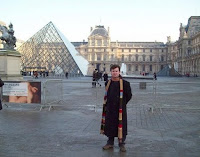 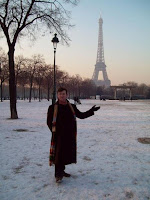 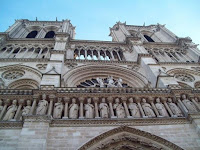 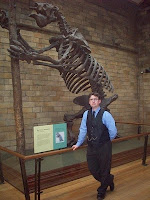 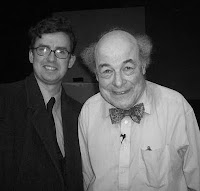 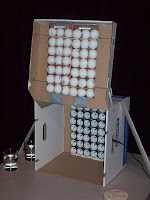 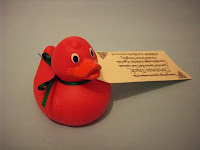 I am happy to report that Operation Bath Duck is going very well. The project has received a positive response from many contributors from across the globe! So much so I decided to address this and make it the feature of this years Christmas ‘card’. 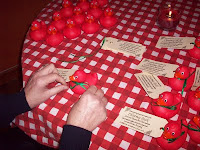 Christmas ducks were created in the same manner as Scout ducks. A festive edition of 20 complete with Christmas red plumage and wearing a pretty green bow! A Christmas card with a difference these ducks not only look cheerful they can also be placed on the mantelpiece and will not fall off if a sudden draft should occur. Each duck supports a label that both wishes the recipient seasonal greeting and invites him or her to photograph the duck in a Christmas setting special to them to be posted on an online ‘festive foto gallery’ 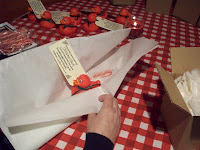 To assure maximum ‘Christmasy-ness’ each duck had its bow tied on individually to the sounds of ‘Come all ye faithful’ and Bing Crosby’s ‘White Christmas’ in the light of a festive fragrance candle. Once all the bows were tied and each hand written Christmas greeting was added the duck was then carefully wrapped and placed in a box along with a traditional candy cane to the sounds of ‘Hark the Herald Angels Sing’ and Bing Crosby’s ‘Let it Snow, let it snow, Let it snow” Each box was then numbered and labelled then stored underneath the Christmas tree until they could be delivered.
For progress please read this post Operation: Christmas Duck ‘CONCLUSION'
© Arfon Jones 2009
Posted by Arfon Jones at 10:52 pm 1 comment: