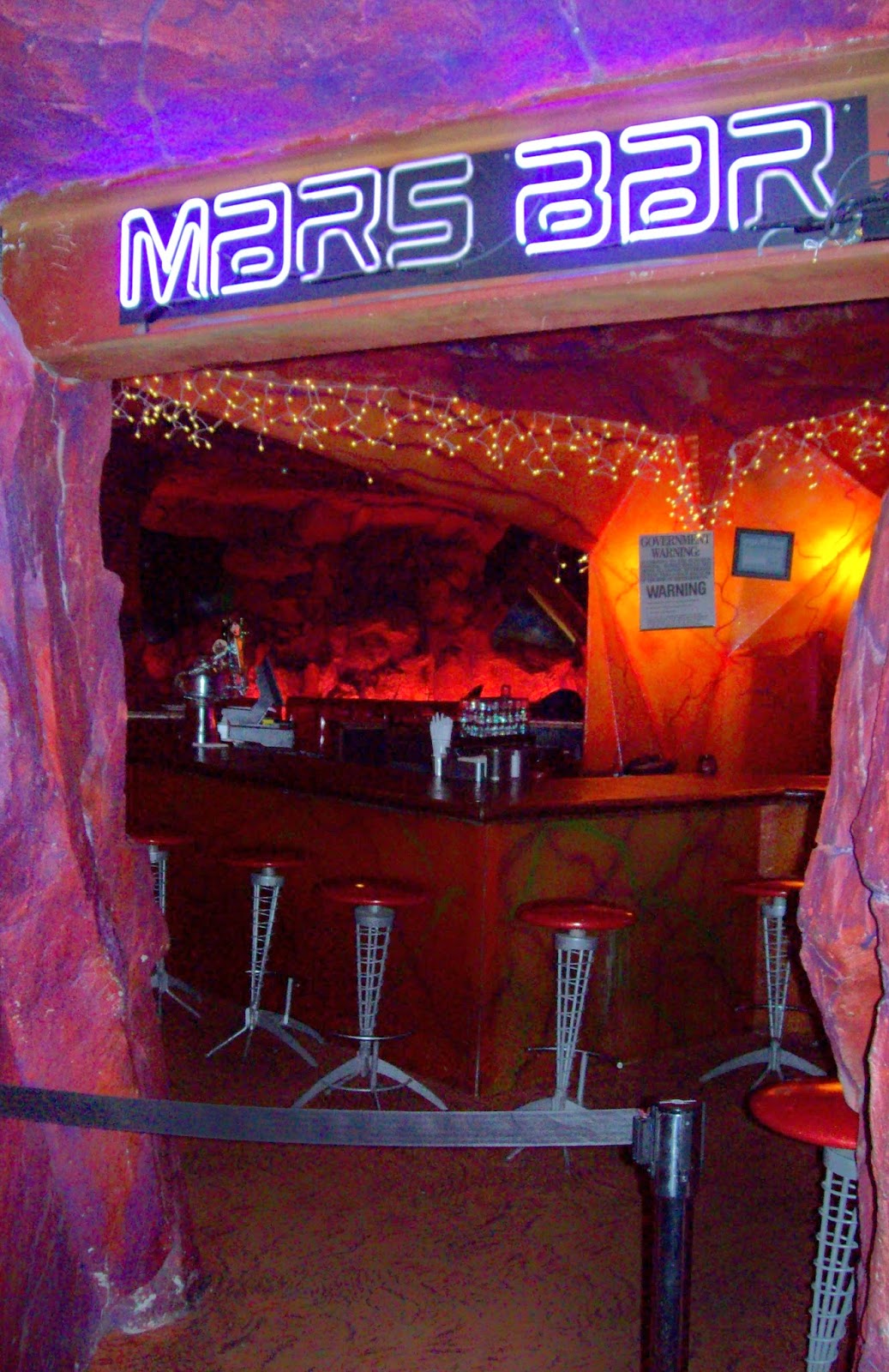 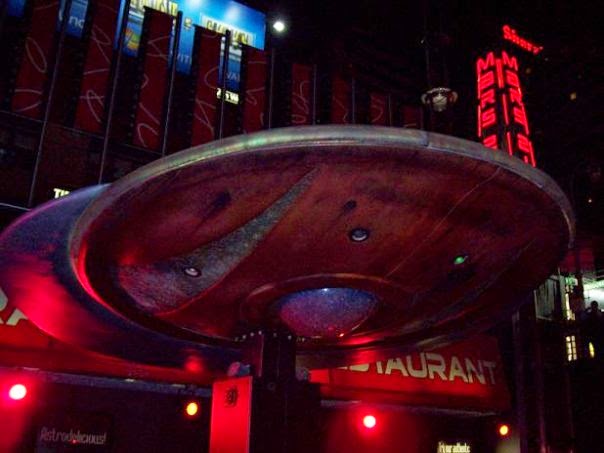 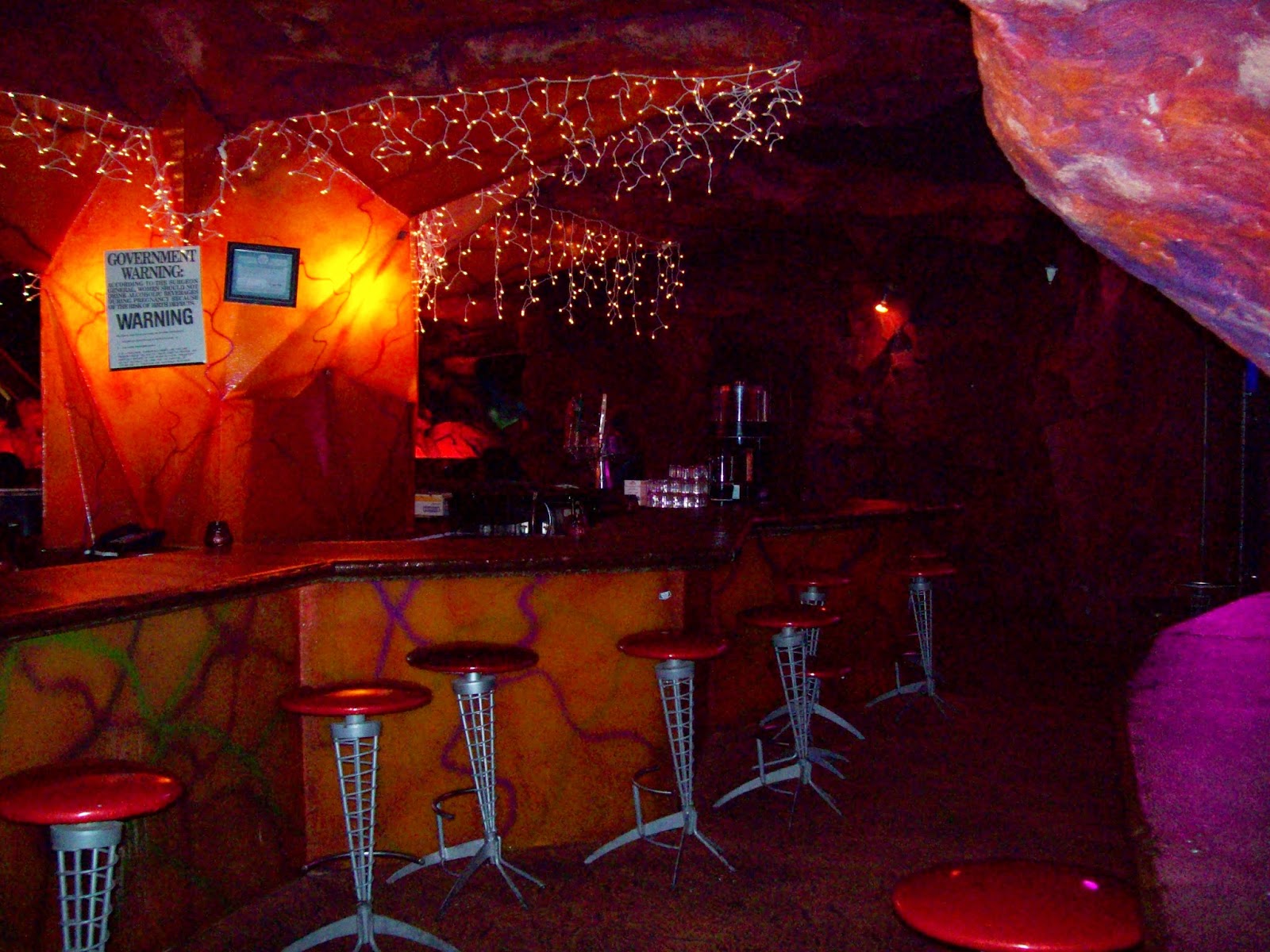 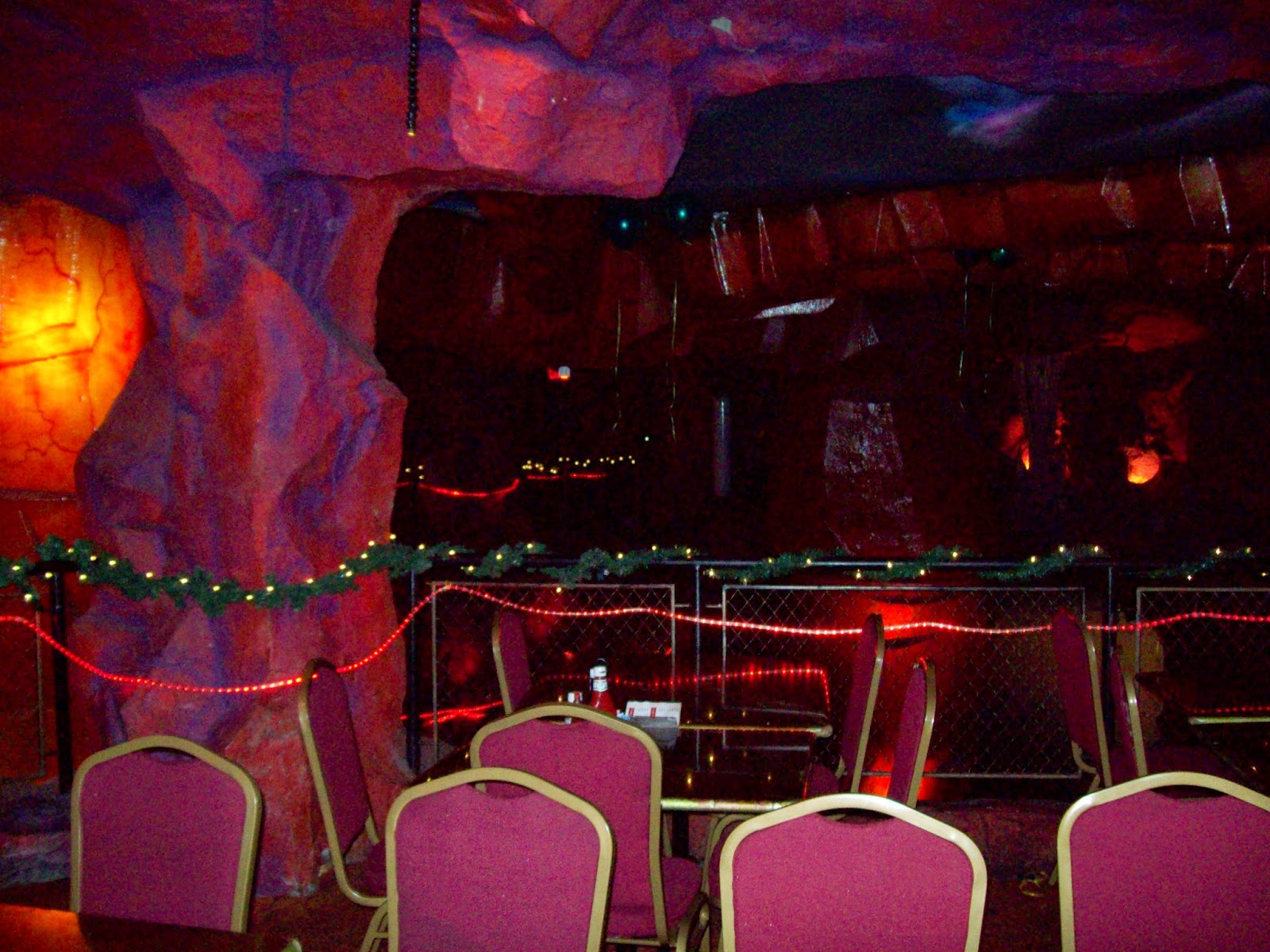 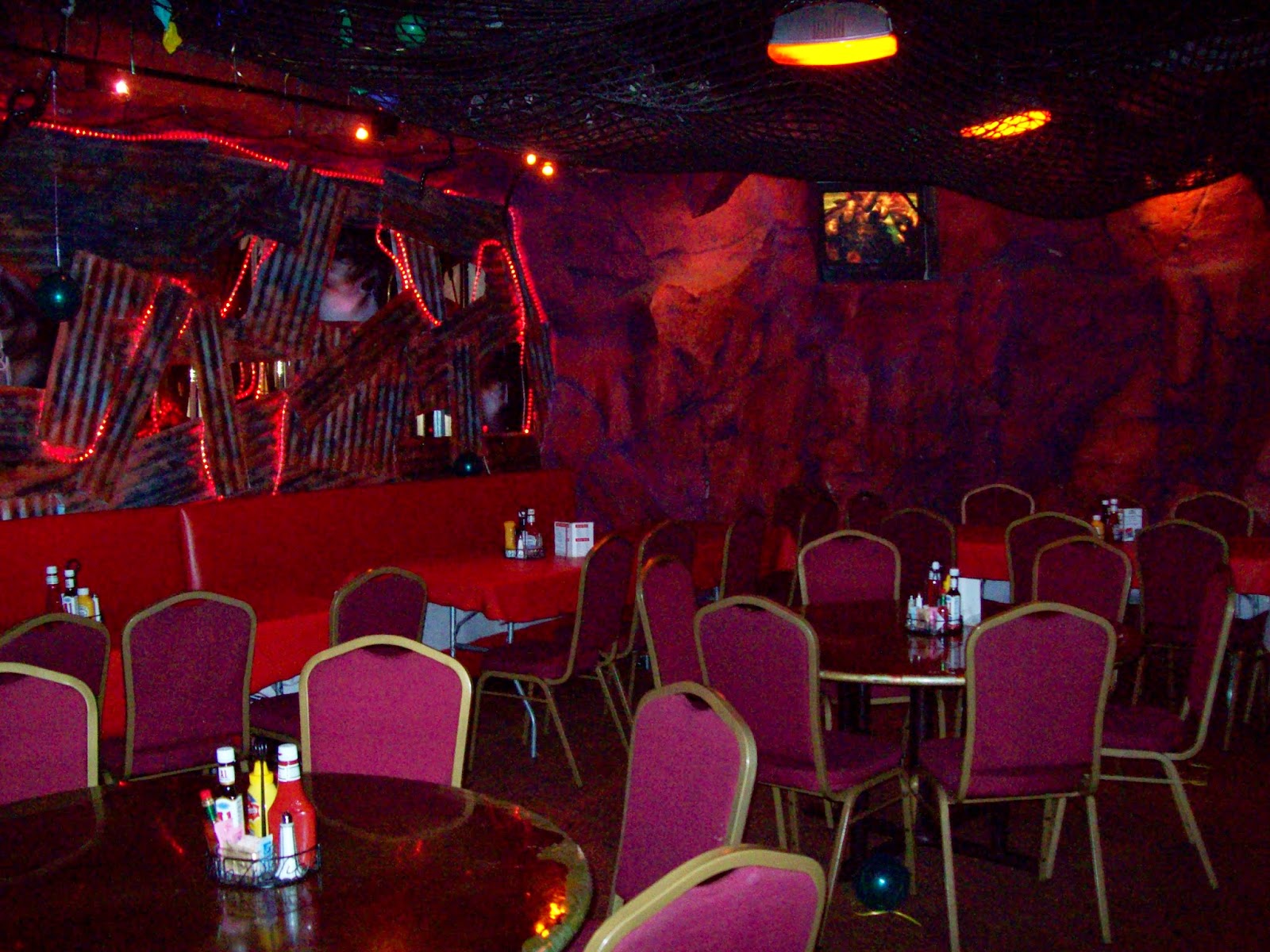 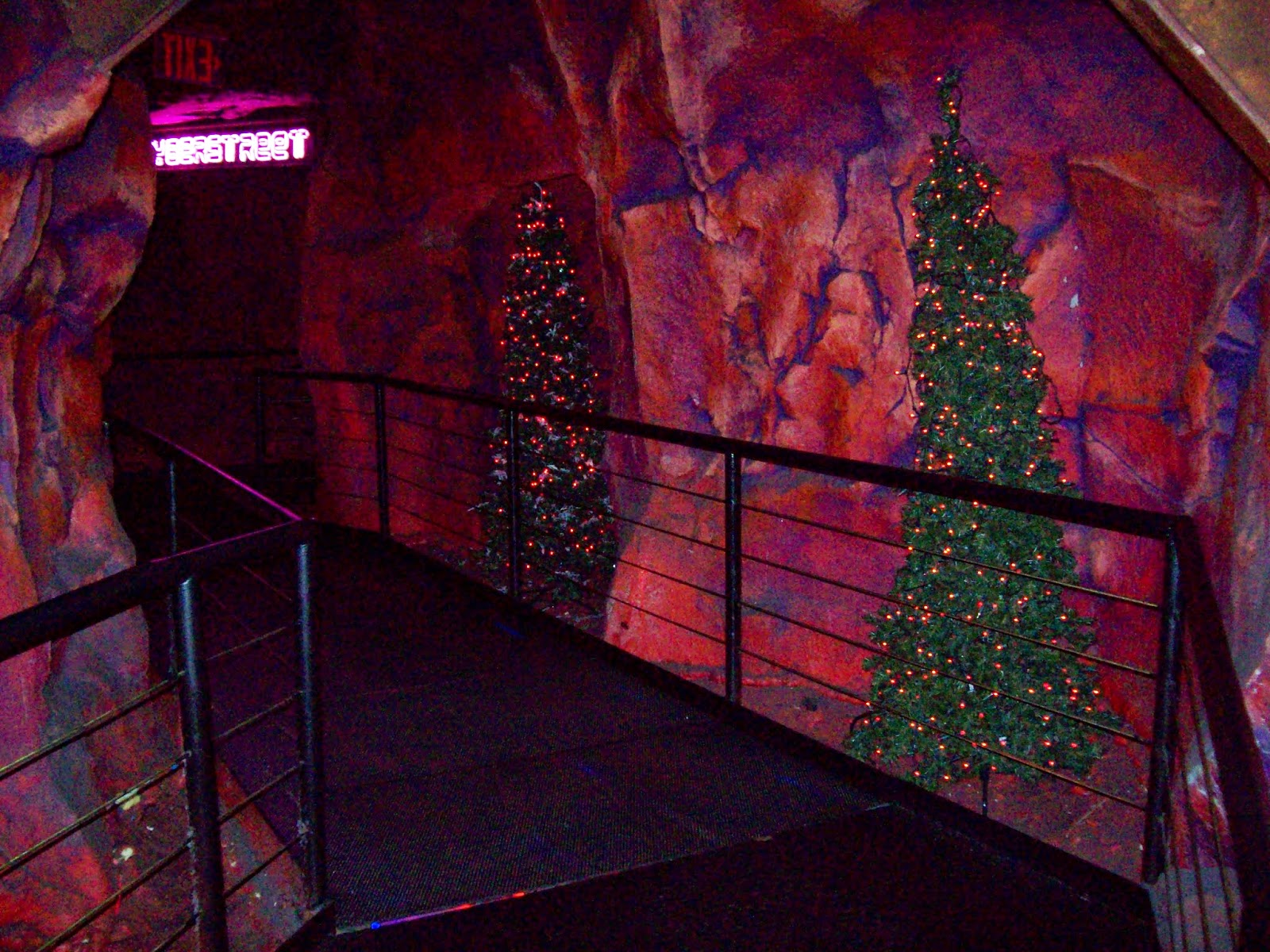 © Arfon Jones 2010. All images are copyrighted throughout the world.
Posted by Arfon Jones at 11:15 pm