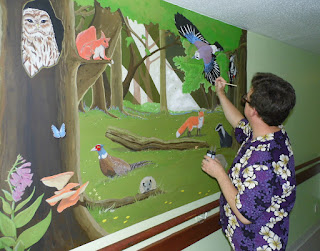 © Arfon Jones 2016. All images are copyrighted throughout the world.
Posted by Arfon Jones at 2:57 pm 4 comments:

Quest for an Anteater

Back in 2013 I visited Longleat Safari Park and was delighted to discover that they had Giant Anteaters there, having long been fascinated with these animals I was delighted to see them going about their day. Having always had this interest in wildlife I imagined what my 7-year-old self would have said on seeing those anteaters as I used to read about and draw anteaters all the time and recalled the time I wrote to The Really Wild Show. For those not in the know or need reminding The Really Wild Show was an award winning BBC nature series  for children that first aired in 1986 and was presented by Nicola Davies, Chris Packham and the late, great Terry Nutkins. I remember looking forward to this show each week, engrossed in the programme I absorbed the information like a sponge. The premise of the show was simple, Children would write in with animal related question and the presenters answered them. In some cases children would write in and ask if they could visit the studio and “meet” their favourite animal and that’s just what yours truly did, I wrote in asking if I could meet a Giant Anteater. Having memorised the address given at the end of each episode I dictated the letter to my father who wrote it out for me assuring correct grammar and spelling, I then copied out the letter in my very best handwriting. The letter was dominated however by a drawing I made of myself in the Really Wild Show studio with a Giant Anteater (as recreated here in this drawing made by daughter). Was the letter received or even actually delivered? We will never know, the answer remains lost forever in the mists of time, suffice to say I never got to meet an anteater but continued to enjoy the series all the same.

Anyway… I digress! Seeing those Giant Anteaters reaffirmed my love of these animals, and having confessed my guilty pleasure of watching baby anteater clips on Youtube to my family I then adopted a Giant Anteater at my favourite zoo, Chester Zoo in 2015. There are over 100 animal species available for adoption and by doing this you not only support the animals at the zoo itself but also help fund their essential conservation work in the UK and around the world. I was really looking forward to meeting Pedro and Bliss who have been living at Chester Zoo since 2010 as part of an international breeding programme. The two made the headlines back in 2013 with the news of the birth of  their offspring (their first was born in 2011) which provided hope for this vulnerable species. Sadly my hopes of meeting them both were dashed however, I visited in March and with them being native to Central and South America apparently it was a too cold a day for them and they (unsurprisingly) stayed within their enclosure. I returned home disappointed having not seen hide not hair of them.
I decided to try again this year and taking on the advice given I opted for a June visit this time, during what has been reported as Britain’s hottest spring heat wave in 170 years… nothing.
Several repeat trips to their enclosure throughout the day yielded no results. Once again I asked the staff about how one goes about actually seeing these elusive animals, it seems that the Chester Zoo anteaters are notoriously shy and will often retreat back into their enclosure if the noise level gets too high for them. Mrs Jones and I stood quietly to the side and kept our eyes peeled, nothing. So, for the second time running dear reader I returned home disappointed. I have been assured that they are in there though! Have you seen them? Are you a fellow adopter? Have you photographed them during your visit to Chester Zoo? If so let me know how they are getting on or what they have been up to in the comments section below. Feel free to leave links to your photos or tag me on facebook if you like as it would seem that this is the only way I will ever get to see them.


© Arfon Jones 2016. All images are copyrighted throughout the world.
Posted by Arfon Jones at 12:10 pm 6 comments: 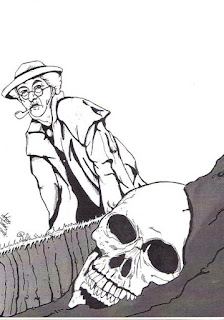 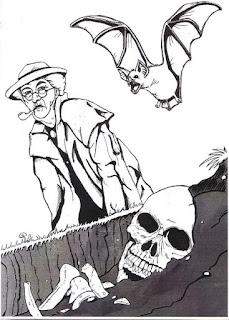 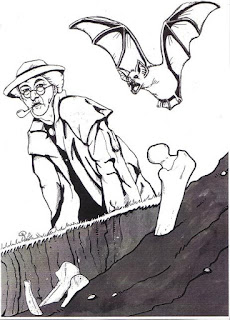 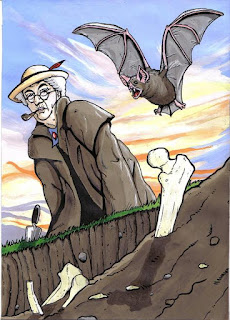 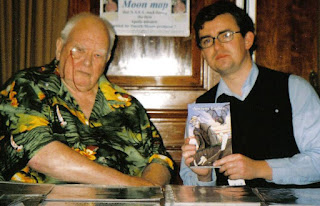 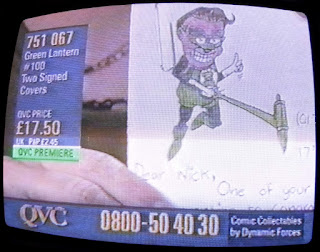 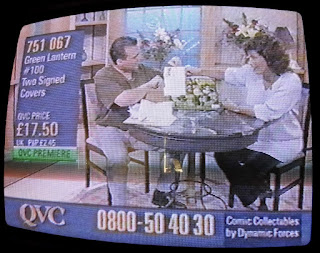 Posted by Arfon Jones at 6:26 pm No comments: