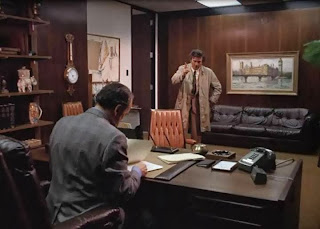 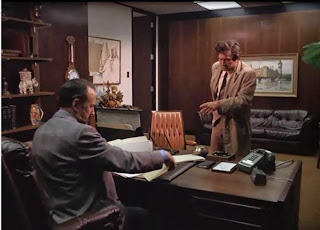 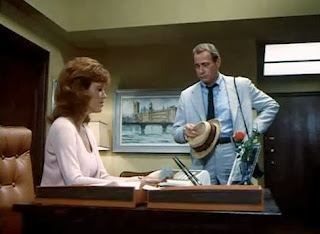 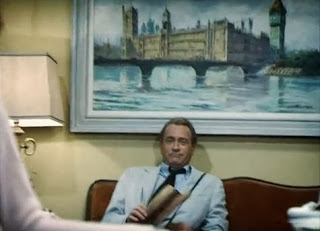 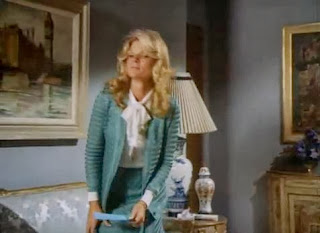 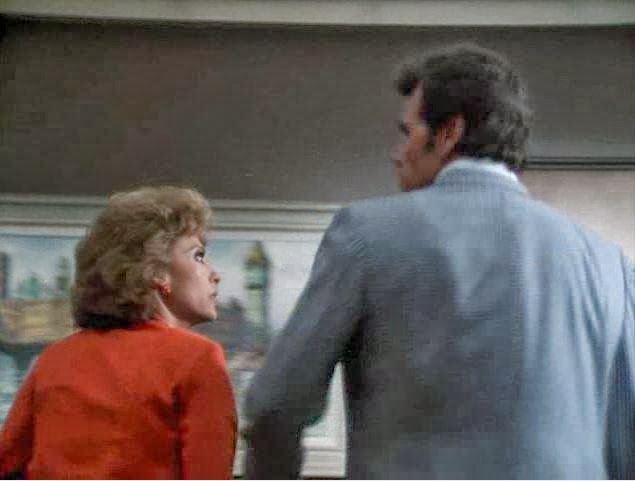 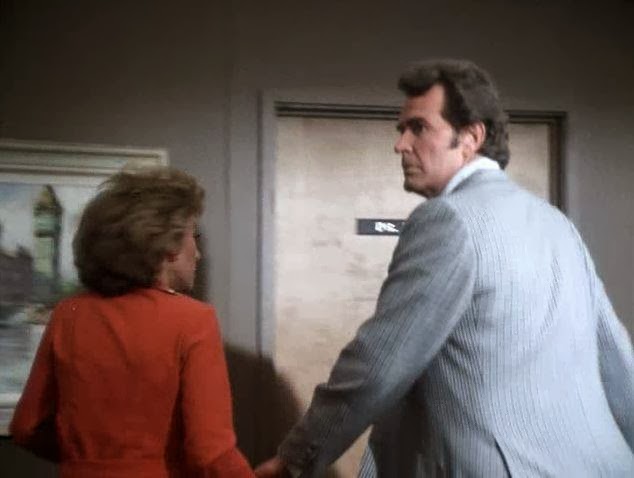 All images belong to Universal Television, no copyright infringement intended, in fact I urge you all to buy Columbo, The Rockford Files and Kolchak: The Night Stalker dvd’s right now!
(everything else however) © Arfon Jones 2013.
Posted by Arfon Jones at 2:00 pm