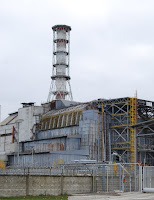 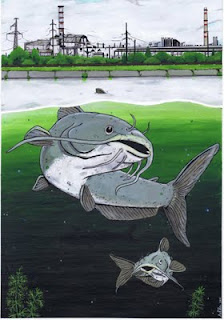 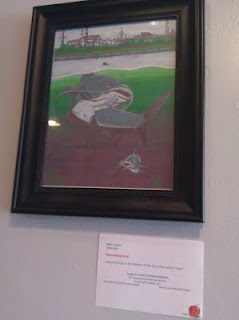 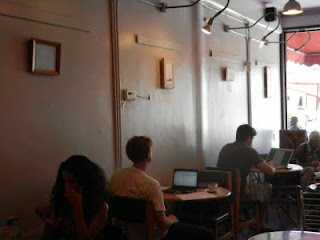 Images courtesy of VOICES FROM CHORNOBYL site and Cindy Marie Jenkins ‘The Cooling Pond’ and content © Arfon Jones 2011. All images are copyrighted throughout the world.
Posted by Arfon Jones at 5:29 pm