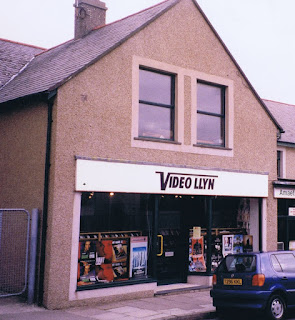 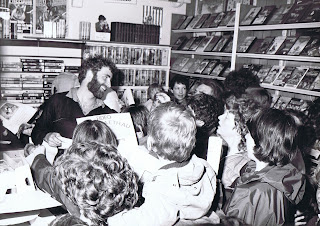 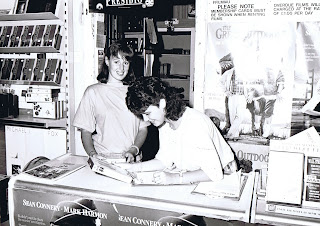 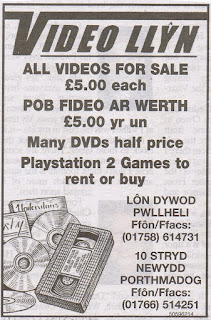 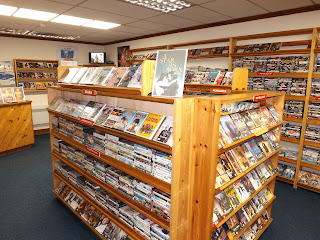 
© Arfon Jones 2020. All images are copyrighted throughout the world.
Posted by Arfon Jones at 4:16 pm

Email ThisBlogThis!Share to TwitterShare to FacebookShare to Pinterest
Labels: Lament for a Video Shop