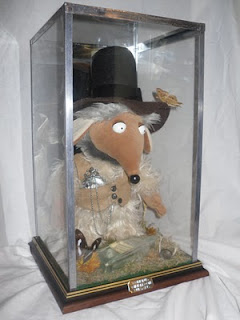 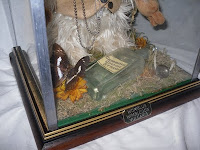 Many thanks to Iris Hung for providing his smart attire.
© Arfon Jones 2011. All images are copyrighted throughout the world.
Posted by Arfon Jones at 2:52 pm